*Please note this photographic print is not available for local pick-up.

Open Edition Print by Steve McCurry | @stevemccurryofficial
Award-winning photographers have contributed prints from their archive for a time-limited sale on ISHKAR. All profits from the print sale will go to EMERGENCY centres in Afghanistan. Donations will fund specialist training of local nurses & doctors who will go on to treat thousands of patients in need across the country. Prints will be for sale online at special, one-off prices and available for a limited six week period: Friday 1st July - Monday 15th August.

"I can think of few greater humanitarian organizations than the Emergency hospitals in Afghanistan which have operated continuously throughout the turbulence of the past year. When many fled the country, Emergency doubled down on their commitment to care for Afghans as they have since 1999. " - Steve McCurry

*All prints come with a certificate of authenticity signed by the photographer.*Once placed, your order will be dispatched in 2-3 working days.

Steve McCurry has been one of the most iconic voices in contemporary photography for more than 40 years, with scores of magazine and book covers, over a dozen books, and countless exhibitions around the world to his name.

It was after several months of travel that he found himself crossing the border into Pakistan. There, he met a group of refugees from Afghanistan, who smuggled him across the border into their country, just as the Russian Invasion was closing the country to all western journalists. Emerging in traditional dress, with full beard and weather-worn features after weeks embedded with the Mujahideen, McCurry brought the world the first images of the conflict in Afghanistan, putting a human face to the issue on every masthead.

Since then, McCurry has gone on to create stunning images on all seven continents and countless countries. His work spans conflicts, vanishing cultures, ancient traditions and contemporary culture alike - yet always retains the human element that made his celebrated image of the Afghan Girl such a powerful image. 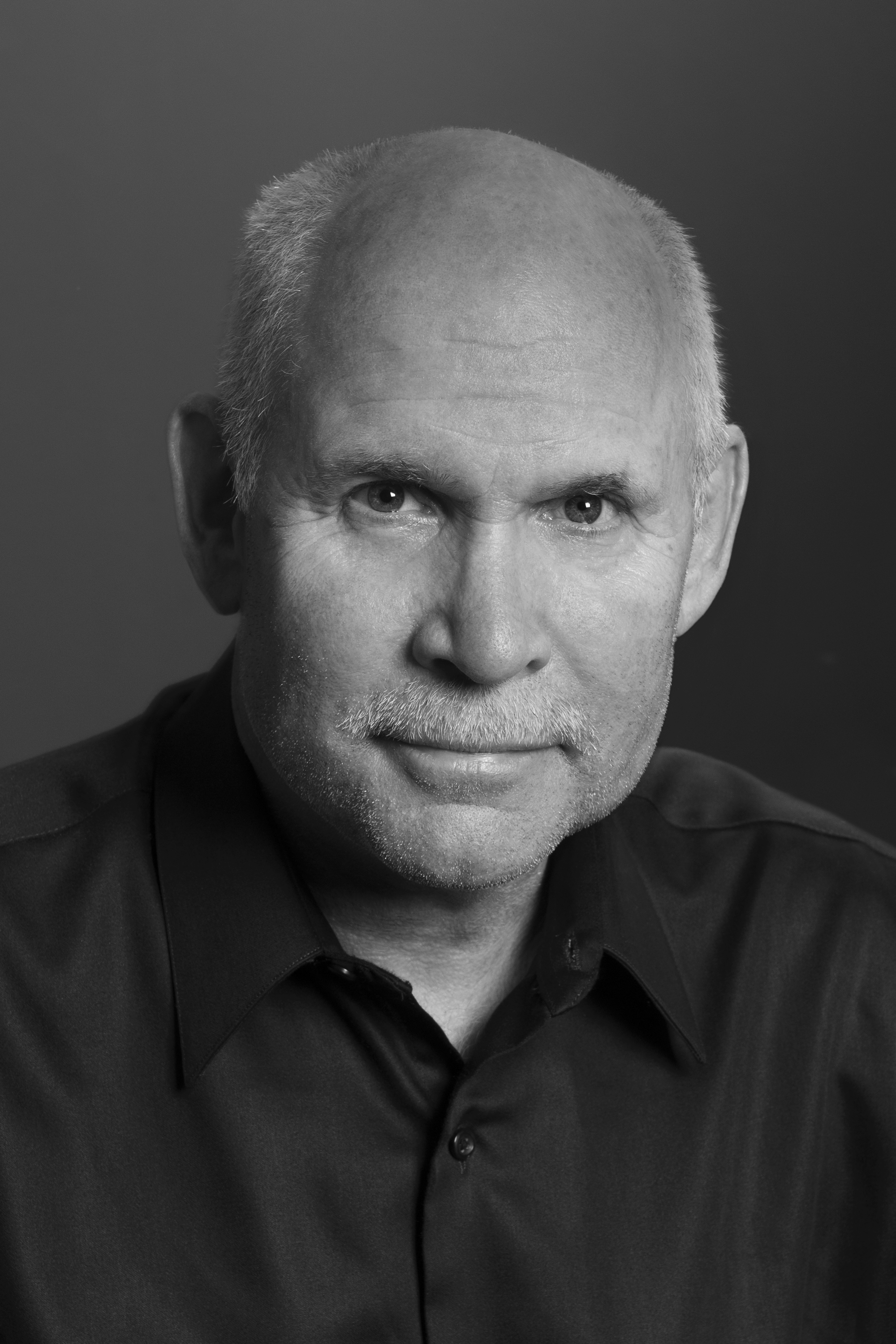 All profits from the print sale will go to EMERGENCY's crucial work in Afghanistan. Donations will fund specialist training of local nurses & doctors, who will go on to treat thousands of patients in need across the country. On the 15th of August 2021, Afghanistan fell to the Taliban. One year later the world’s attention has moved on. However the situation in Afghanistan is getting worse and worse. Faced with economic sanctions, severe drought, the cumulative toll of decades of war and renewed violence, the role EMERGENCY plays in Afghanistan is more critical than ever.

“My message is urgent: Don’t shut the door on the people of Afghanistan" Martin Griffiths, the U.N.’s emergency aid coordinator. 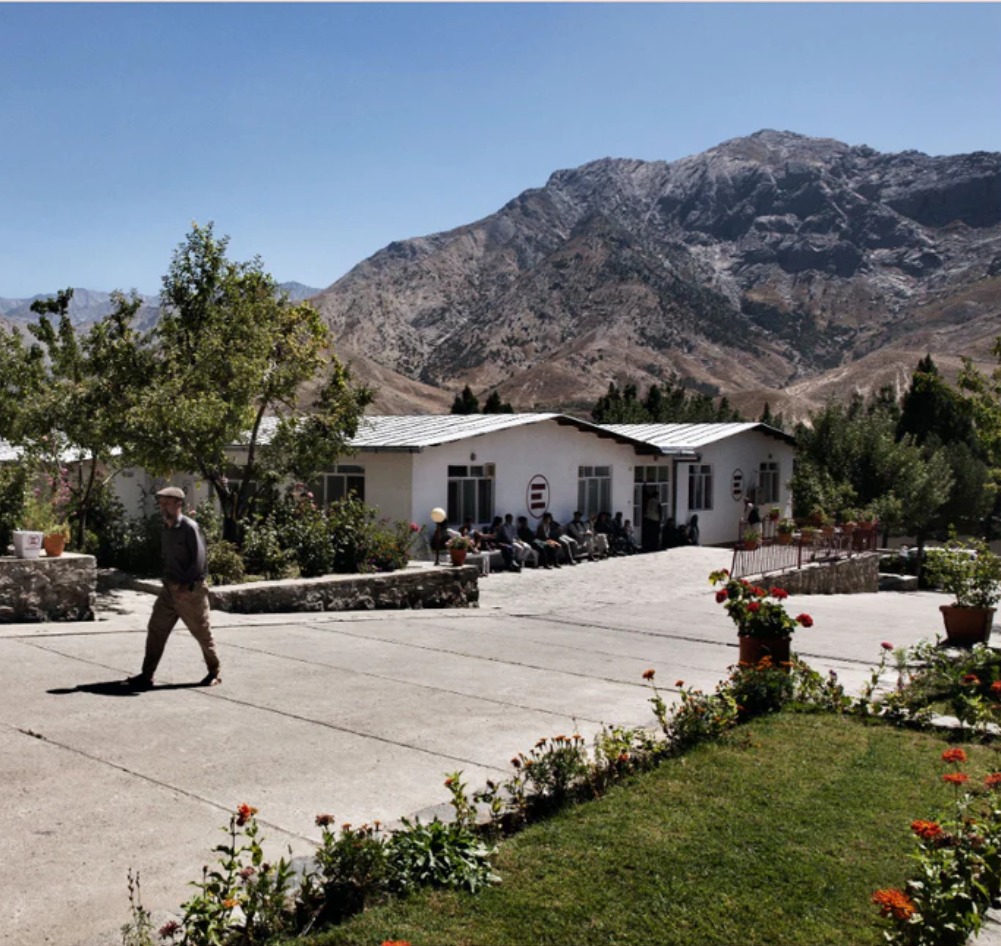