The Socotra archipelago is an oasis of calm, isolated in the northwest Indian Ocean off the coasts of Yemen and Somalia. It is a land of high mountains, pristine white beaches, and one of the world’s densest concentrations of plant and animal life found anywhere on the planet.

Visitors throughout history have been drawn to the island in search of its natural treasures, not least the otherworldly dragon’s blood tree, revered for its healing powers and used as a paint colour by artists.  There are thought to be 825 species of plants on the 3,796km² island, of which 37% are endemic.

From June to September every year, strong monsoon winds hit the islands, contributing to Socotra’s inaccessibility. This inaccessibility has been a blessing for Socotra's nature in recent years. There have been very low levels of human impact on the environment of the island compared to other global biodiversity hotspots. The island’s population remains small (around 60,000), and was a barter only economy as late as 1990. The island’s isolation also means that Socotra has been insulated from the ongoing civil war on mainland Yemen, making Socotra a safe and welcoming destination for the handful of tourists which make their way to the island each year. Our bespoke itineraries stretch across the Island. Get in touch to hear more options: explore@ishkar.com 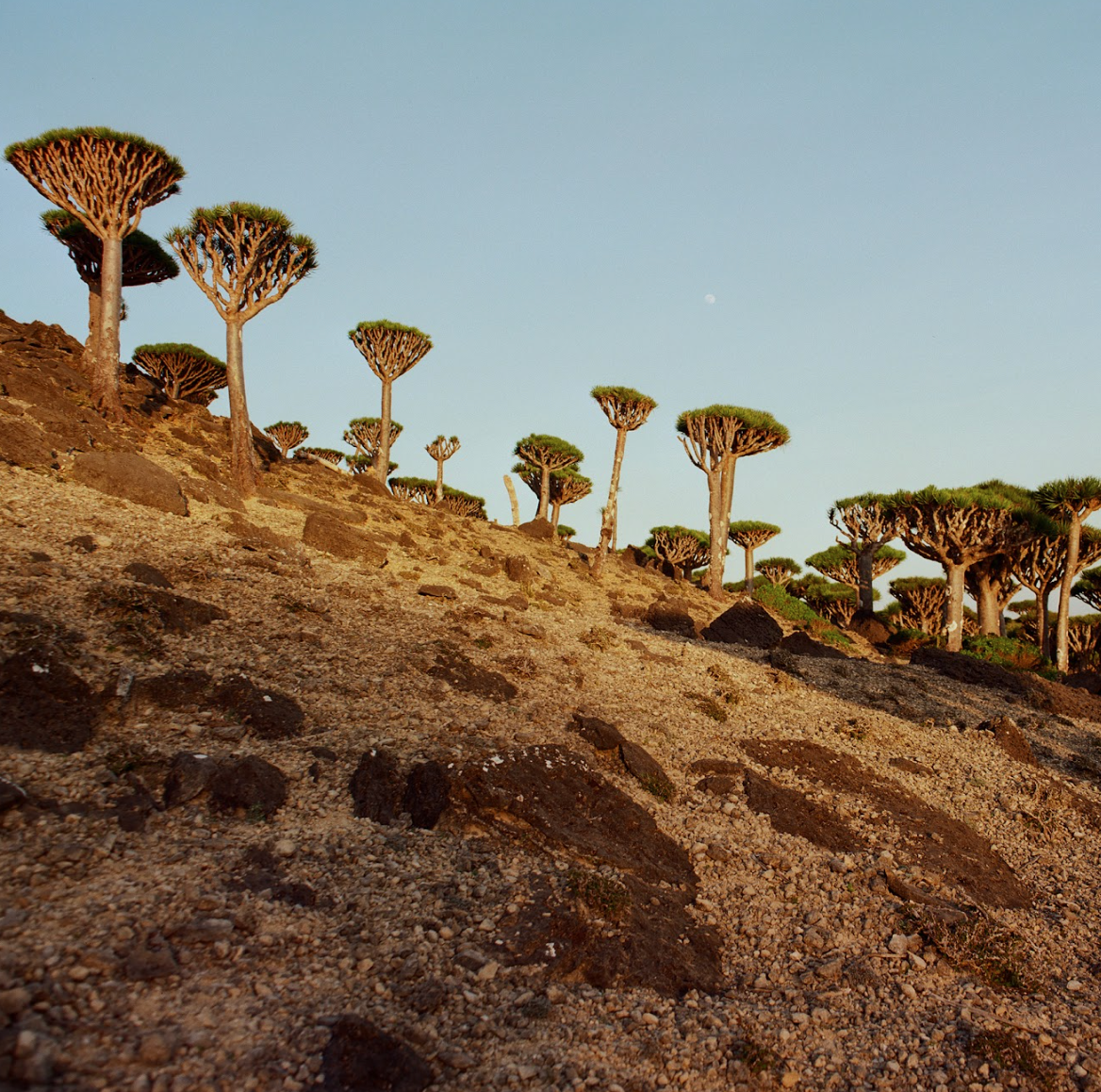 Whether you're looking for a family adventure, a honeymoon to remember, an office retreat or stimulating solo break, we can curate the trip to fit your needs.

Some of you will be drawn by the prospect of spending time in the remote wilderness, others will be drawn by the chance to learn about a fascinating and poorly understood part of the world. We will work closely with you to guarantee the journey you want away from the typical tourist trails.

Travel length is planned in week long increments, as there is only one flight a week in and out of the island from Abu Dhabi, currently scheduled for Mondays.  We suggest a trip of one week for the highlights, and two weeks for more in-depth explorations catering to niche interests.

To read some sample itineraries get in touch with us on: explore@ishkar.com. 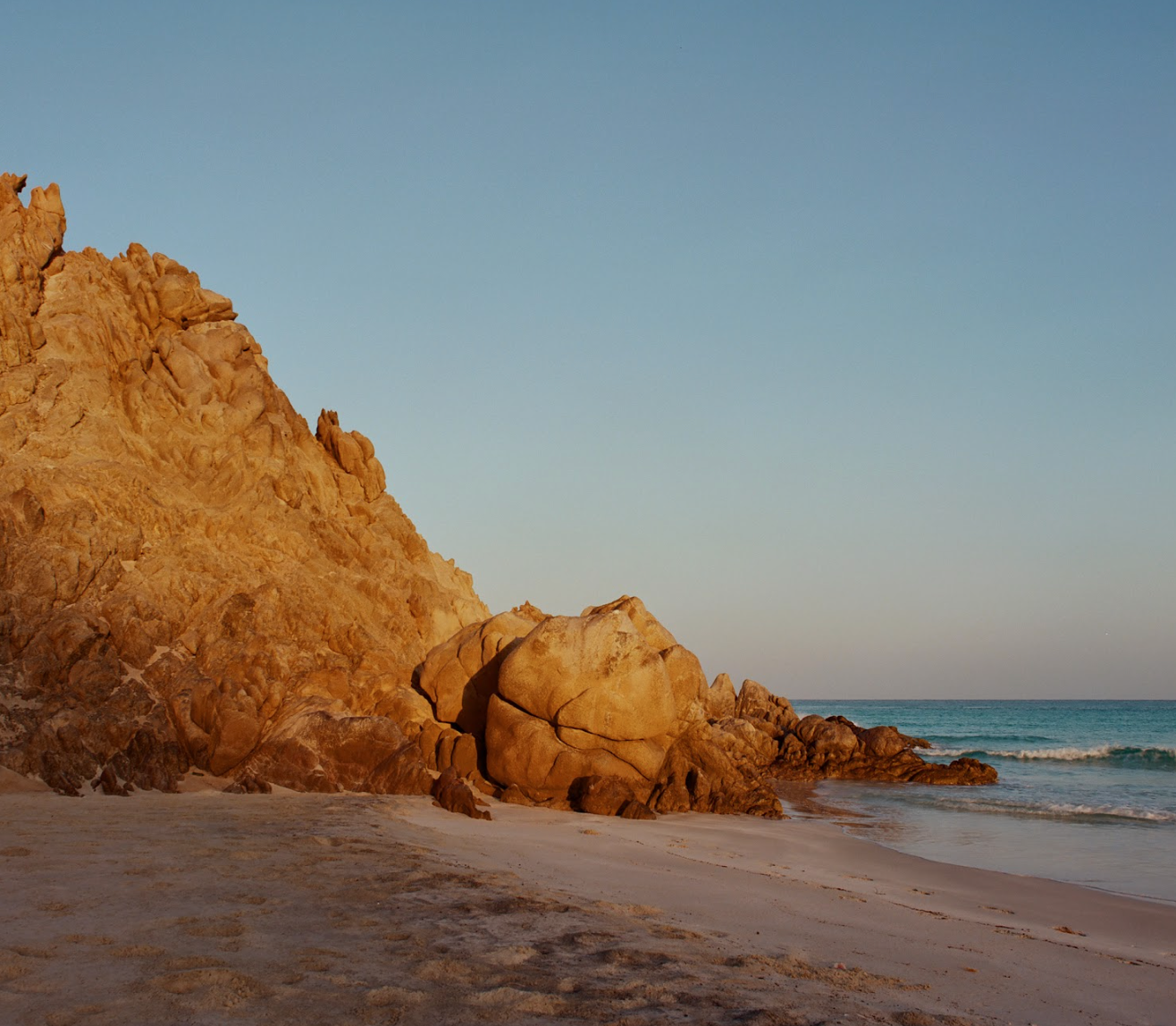 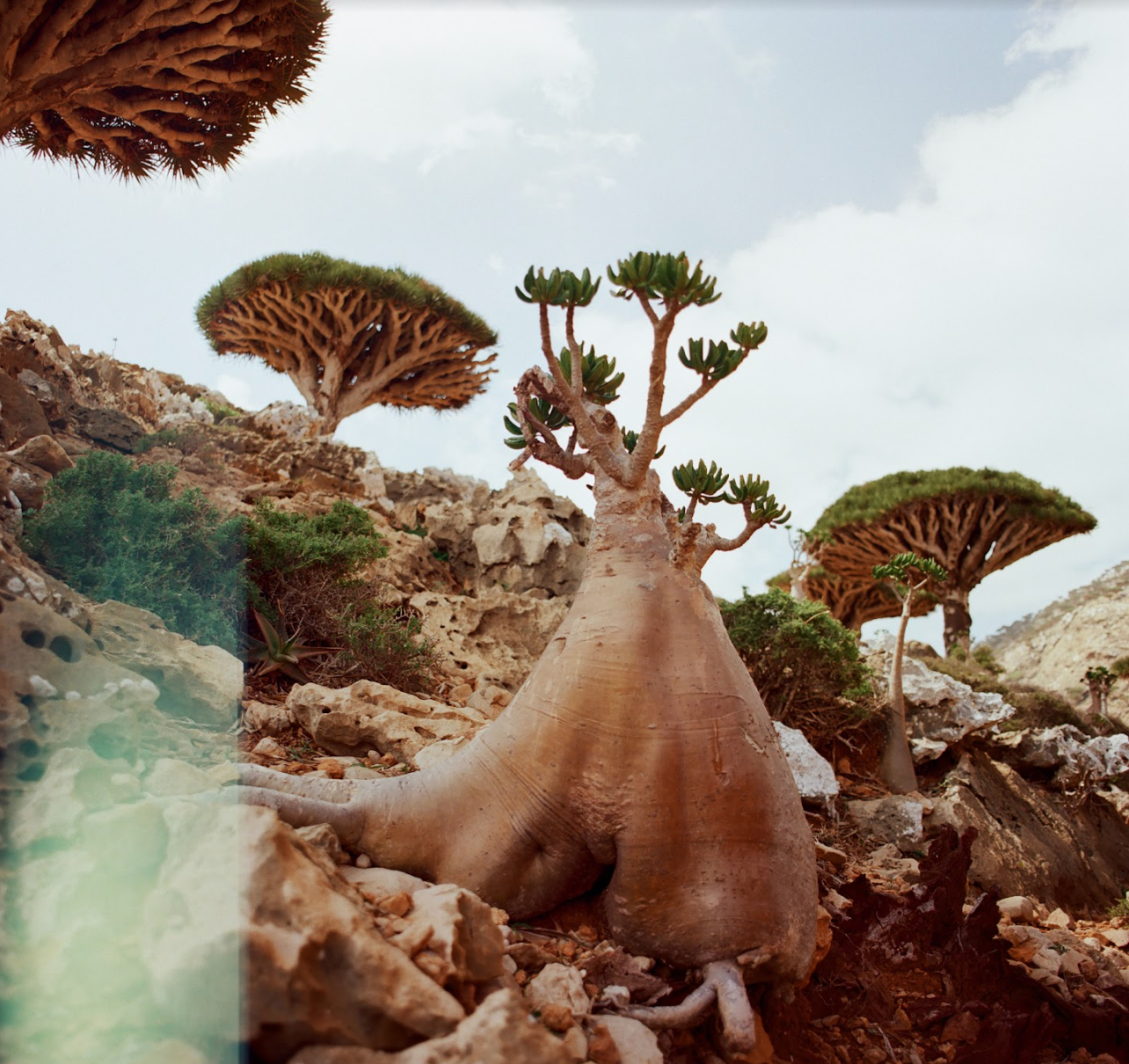 We are uncompromising when it comes to the safety and security of our travellers and will not hesitate to alter plans or cancel trips due to changing security dynamics.  Due to Socotra's remote location, it has been insulated entirely from the physical conflict on mainland Yemen. We do not travel to mainland Yemen.

Through working with our team of local guides we are able to stay abreast of any changes to the security situation if there were any. Socotra is host to an extraordinary array of landscapes and endless possibilities.

For those who love the water, crystal clear reefs, bioluminescence, and even the chance to catch a glimpse of a whale shark.

Hiking unexplored mountain ranges, watching the sun rise over the dragon's blood trees, and swimming in the fresh water wadis that crisscross the landscape.

For the history buff, petroglyphs and rock art, including the western-most location of ancient Sanskrit in the island's cave systems are waiting to be explored.

The rest is up to your imagination. Let us know what you have in mind, and we'll curate an itinerary to fit. 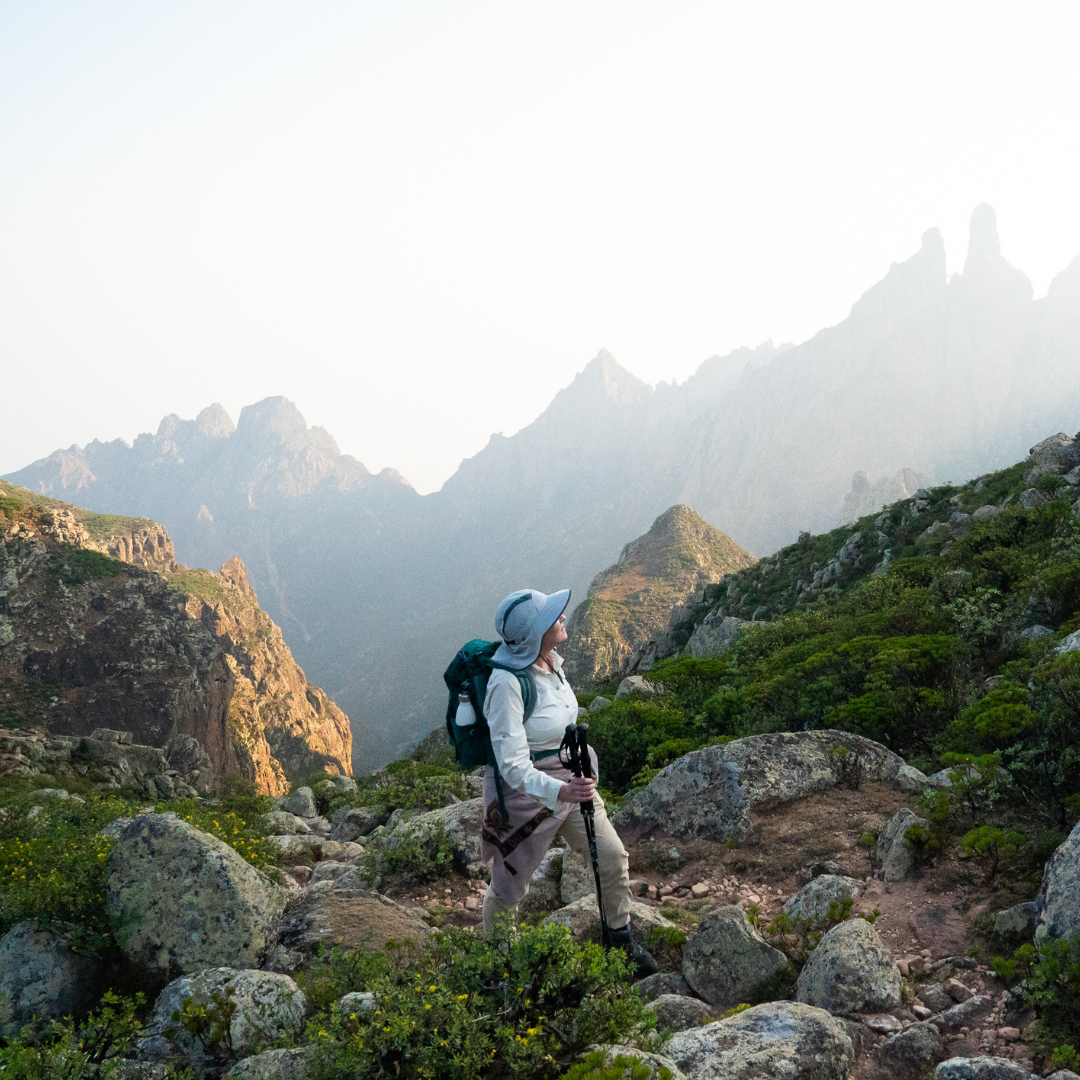 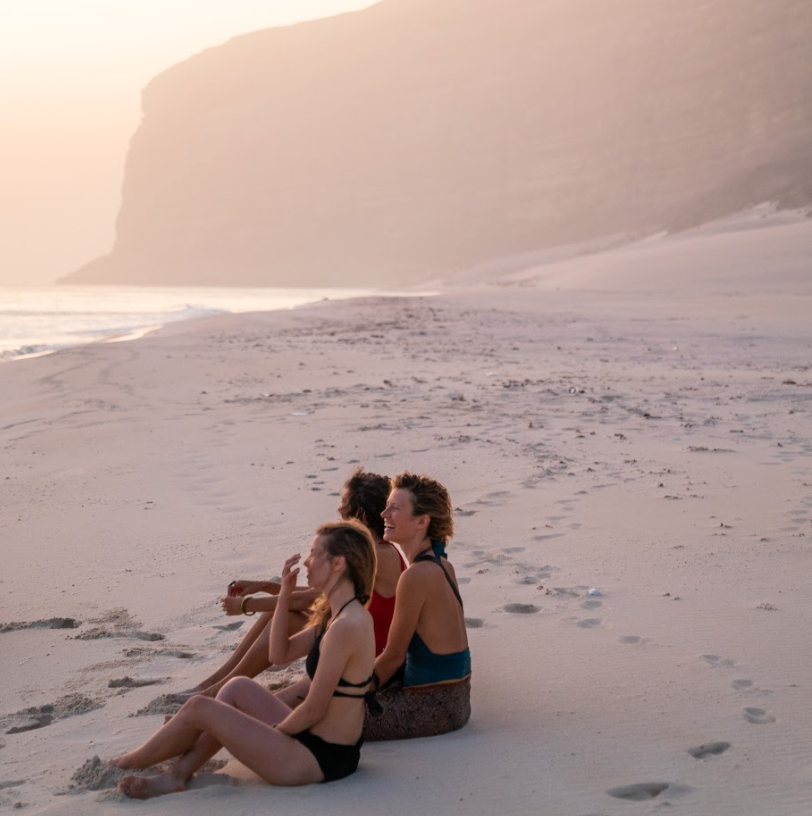 ISHKAR's trip to Socotra was a truly once in a lifetime experience which we will treasure forever. We loved every minute of it, and wouldn't have changed a thing. Thank you for bringing this place to life for us and for making it so special 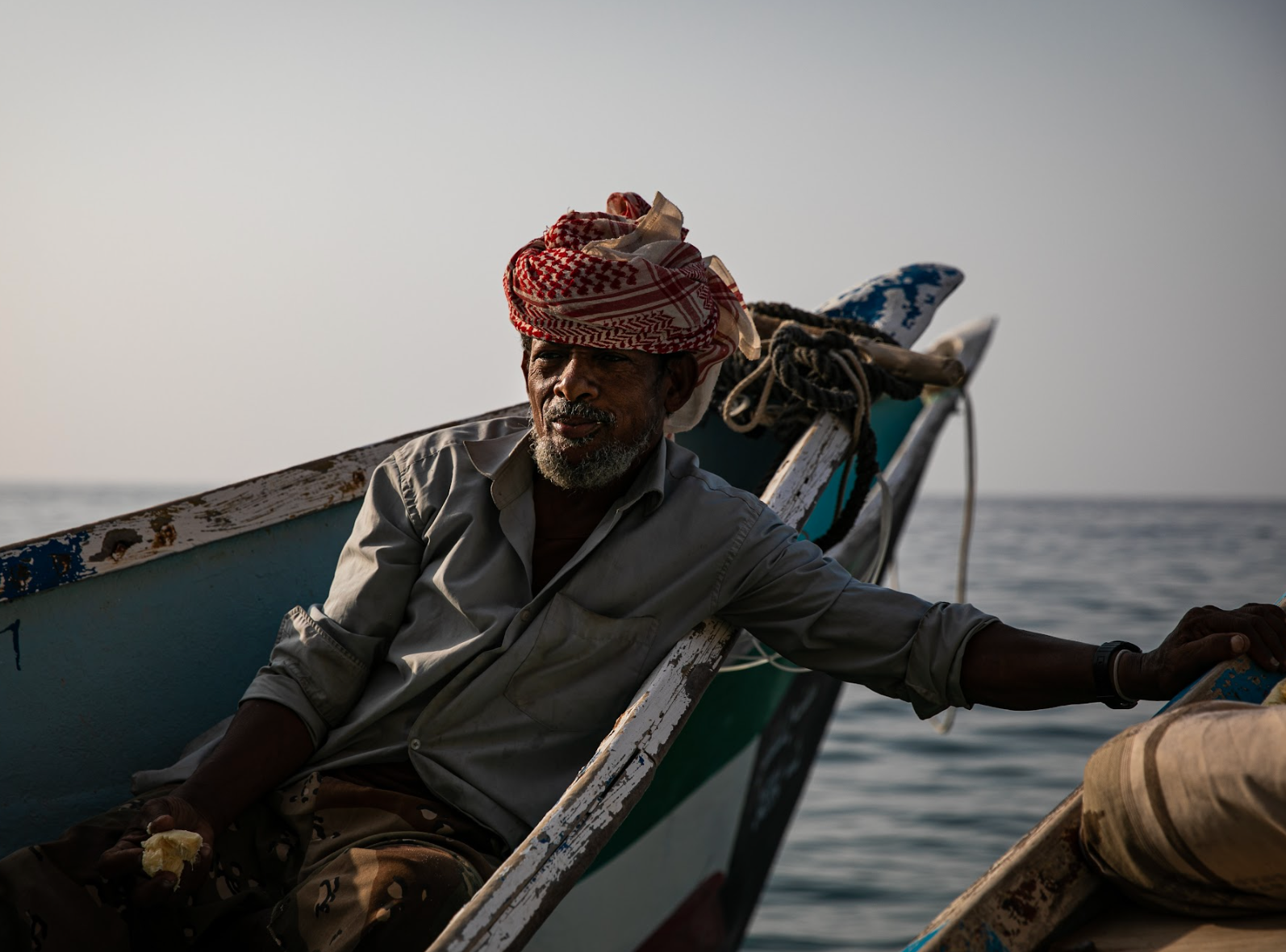 Ishkar and the local on-the-ground team did an amazing job making a remote island accessible. The staff was great, friendly, helpful, and knowledgable; the arrangements were logical and practical, and the experiences and guests were fun and unique.