WAR GARDENS: A Journey Through Conflict in Search of Calm

Journey through the most unlikely of gardens: the oases of peace people create in the midst of war.In this millennium, we have become war weary. From Afghanistan to Iraq, from Ukraine to South Sudan and Syria, from Kashmir to the West Bank, conflict is as contagious and poisonous as Japanese knotweed. Living through it are people just like us with ordinary jobs, ordinary pressures and ordinary lives. Against a new landscape of horror and violence it is up to them to maintain a modicum of normality and colour. For some, gardening is the way to achieve this.War Gardens is a surprising, tragic and beautiful journey through the darkest places of the modern world, revealing the ways people make time and space for themselves and for nature even in the middle of destruction. Illustrated with Lalage Snow's own award-winning photography, this is a book to treasure.

"A powerful testament to the healing balm of gardening and the resilience of the human spirit in the direst of circumstances." -  Financial Times

Not a happy book and yet it’s magically heartening. It makes a gardener question his or her values.’ - The Times

‘This extraordinary book…warm and engaging…like a photograph magicked to life.‘ - Spectator

‘Snow has spent ten years as a photographer and filmmaker covering unrest . . . Throughout that time she has sought comfort in green oases and come to understand “how vital gardens are ‘against a horrid wilderness’ of war”. . . There can be few counter-narratives as enchanting and sad as those Snow recounts in War Gardens.’ - Times Literary Supplement

‘For all these victims of war, their gardens are places in which to breathe, providing moments of calm, hope and optimism in a fragile life of horror and uncertainty. For many, it helps them to grieve. Books seldom bring a lump to my throat, but this one did.’ - Spectator

‘What makes War Gardens the most illuminating garden book to be published this year, is the realisation that people’s gardens are the antidotes to the horrors of their surroundings.’ - Country Life

Award winning freelance photojournalist, writer and filmmaker Lalage Snow has covered war and unrest in the Middle East and Afghanistan since 2007, making Kabul her home for over five years. There, she worked for a variety of publications including The Sunday Times, The FT, The Telegraph and Granta, to name but a few. She has also worked in Gaza, The West Bank, Israel, Eastern Ukraine, Bangladesh, Jordan and Iraq. An original, creative and intrepid storyteller, she often combines journalism and art on personal projects many of which have been exhibited around the world to critical acclaim. In 2018 we hosted a book launch of War Gardens! 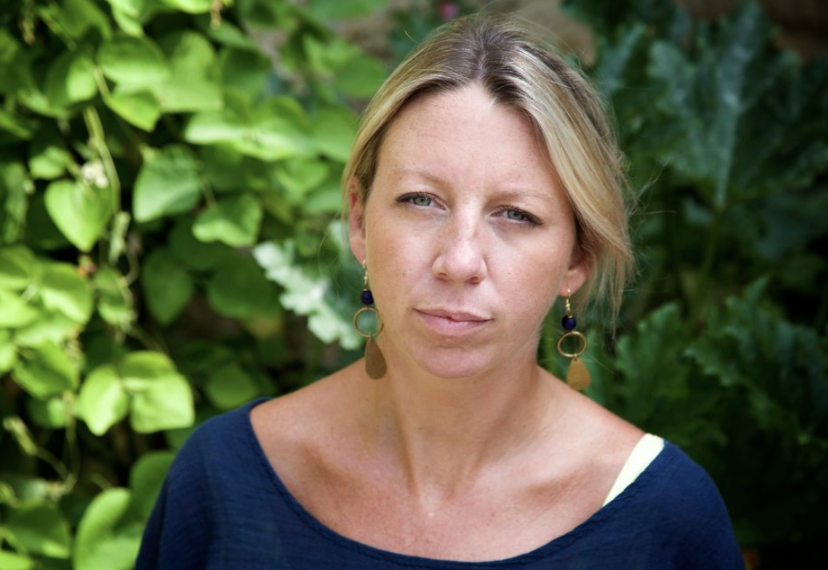